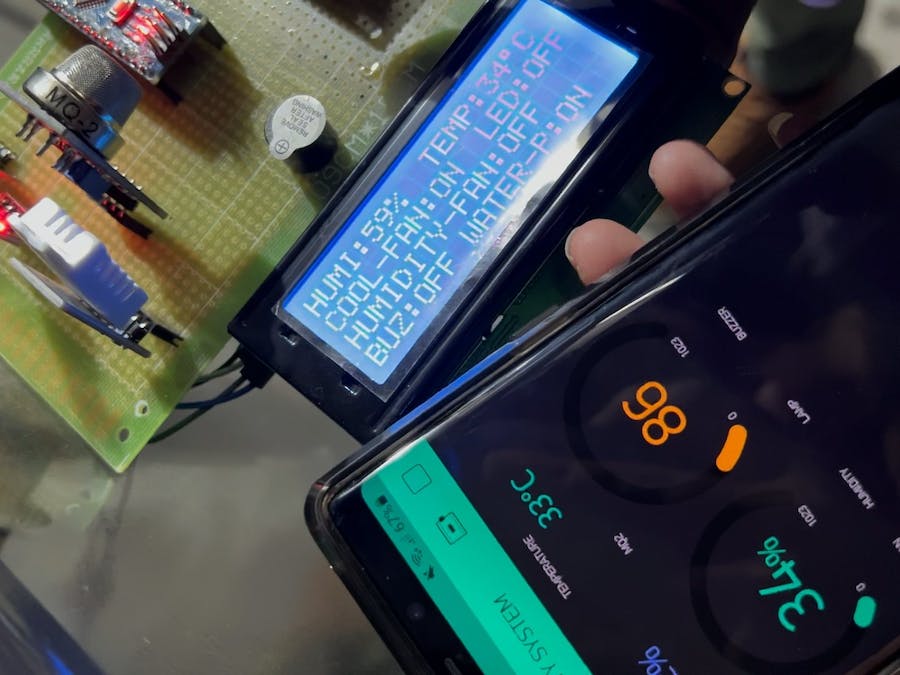 Figure 1 shows the components connected to the robot part. The line-following robot also avoids obstacles with the help of the ultrasonic sensor and servo motor. With an obstacle present, the servo motor turns 90° left and then 90° left to check whether there the path is clear to continue its path.

Flowchart for the process of the project

Figure 4: Initialization of the system

Figure 4shows the steps that will take place when it starts. All data captured will be stored in the ESP8266 to be transferred to the mobile application.

The flowchart above describes the conditions that need to be met to have the output part on or off. The system is designed to use a cooling system to maintain the required condition. As we are based in Mauritius (a tropical island), we would rarely be in need of a heating system taking into consideration the data collected in Appendix 1.

This part of the system is based on the availability of light intensity. When it is too dark in the space when the robot and the sensors, an LED will be automatically on.

The MQ-2 sensor detects any gas or smoke which is near the system and a buzzer is activated to signal the user.

From the figure above, we can see the parameters of the input part and whether there is any output on or off.

The IoT part of this project is used using ESP8266WIFI and Blynk application.

Each time the reading of the sensor is changed, it is updated on the ESP8266, then uploaded to the Blynk app. Figure 11 shows the air quality system with all the parameters showing and Figure 11 also shows that humidity and lamp are on.

Below, each condition will be tested and shown in figures from the Blynk App.

In Figure 13, the DHT22 is heated up using a soldering iron. As the threshold temperature is reached, the cooling fan and water pump are activated as shown in Figure 14 from the Blynk App.

From Figure 14, it is shown that when the humidity is above the threshold mentioned in 2.2 Standards, the humidity fan is on.

From Figure 14, when the LDR does not receive enough light, the readings turn to 1023, and the lamp is on.

From Figure 15, a source of smoke is put near the sensor and we can see from Figure 16 that when the sensor detects the smoke, the buzzer is on. 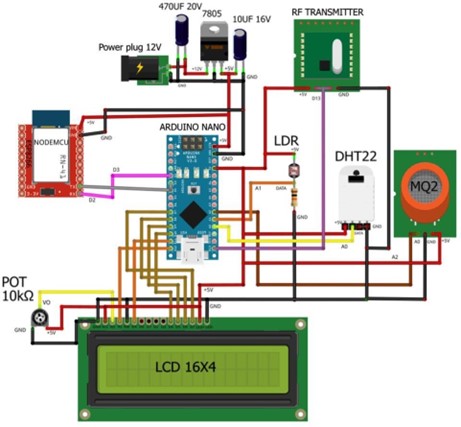 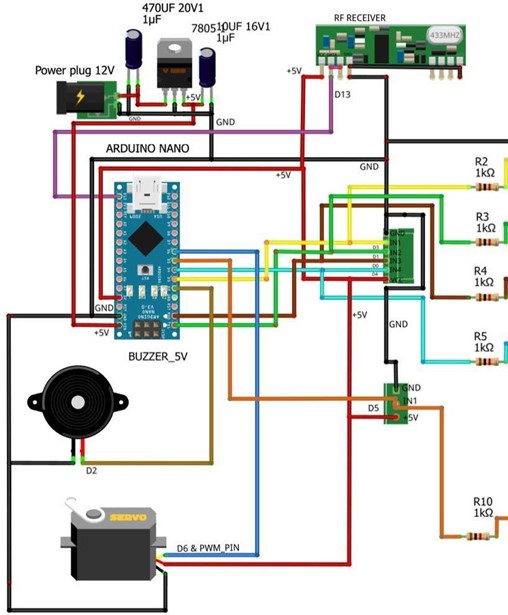 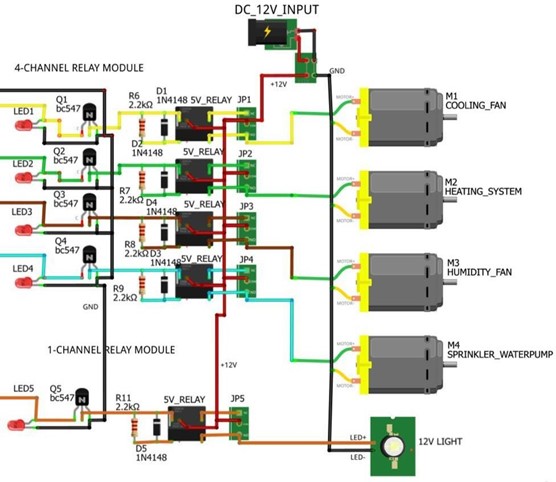 8 projects • 16 followers
I'm creating an industrial project. Creating Final year projects for engineering and Science. I am working as an embedded developer.
ContactContact