An easy as possible, but still expandable, single-board computer with 65C02 CPU.

An easy as possible, but still expandable, single-board computer with 65C02 CPU. 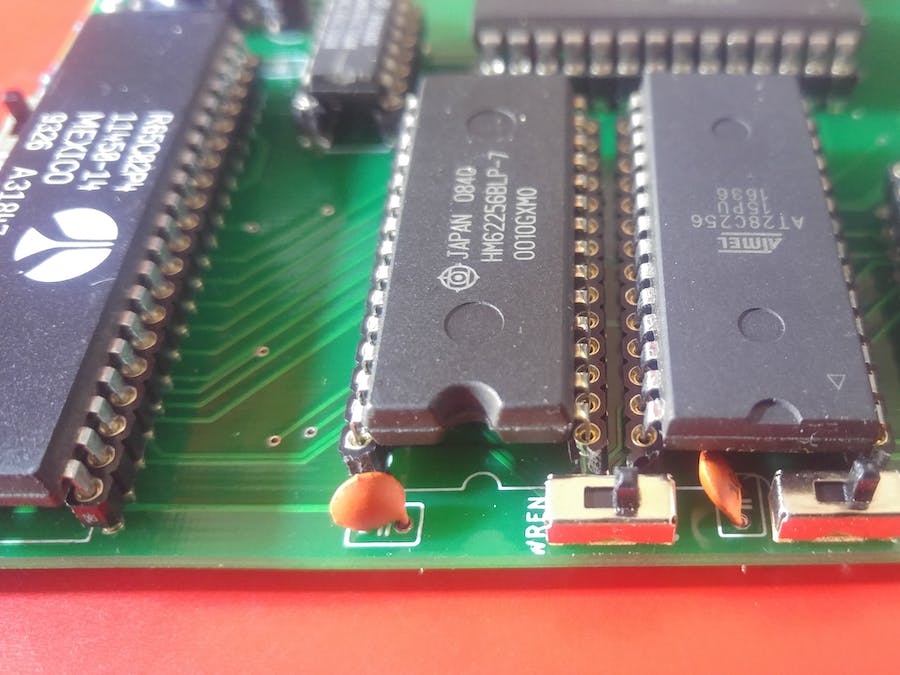 Do you know the OMEN Alpha? Bravo is a 65C02-based brother of this SBC. It was made for educational purposes, so kept as simple as possible.

P.S.: You can get your own Bravo kit on Tindie.

P.P.S.: Become a patron on Patreon.

The very first batch of prototype PCBs should arrived next week. I am really looking forward for it!

Oh my... The latter is better. First version of PCB has a big issue with oscillator, based on 74HC14. In the second issue I have changed a lot of things: I have used the internal oscillator, I have removed the 65C22 VIA (there's more space on a board now, so routing is more easy) and I have moved the system connector. Issue 2 looks much better, and the best thing is: it works! It works on the very first power up!

The First Power Up...

It seems everything works, but no sane signal on the serial output appears. I have connected the logical analyzer, but everything was OK: the clock signal, the address decoder, RD/WR glue logic...

And suddenly I saw it! The firmware I have loaded in that EEPROM was for the first issue: the LED blinking via the 65C22 VIA. Issue 2 has no VIA. So it took only few minutes to write a new code, burn it into the EEPROM, and voila, it works!

Unfortunatelly, Issue 3 has an error - ground was not connected together and there were missing place for the resonant capacitor and load, so some CPUs won't work. You can solder one wire and a two parts directly to the PCB, but it is not a solution, so I designed an Issue 4 PCB with all of those bugs fixed.

Buy your own OMEN Bravo

Of course, I have a few pieces of Bravo in stock. (Issue 4 and a discounted Issue 3)

I can recommend Seeed Fusion PCB Assembly Service. It offers one-stop prototyping for PCB manufacture, PCB assembly and as a result they produce superior quality PCBs and Fast Turnkey PCBA from 7 working days. When you prototype with Seeed Fusion, they can definitely provide Free DFA and Free functional tests for you! Check out their website to know about their manufacturing capabilities and service. 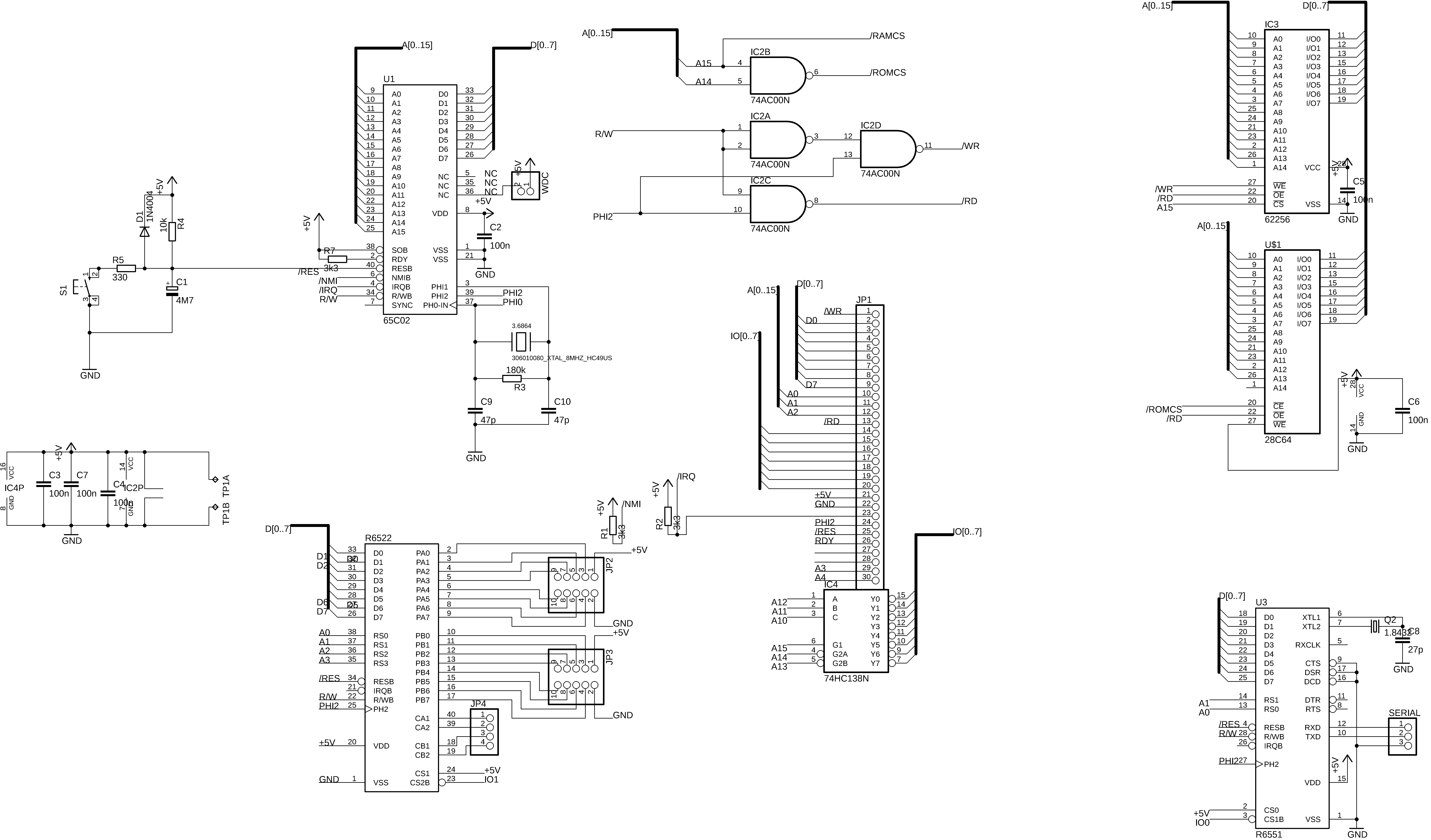 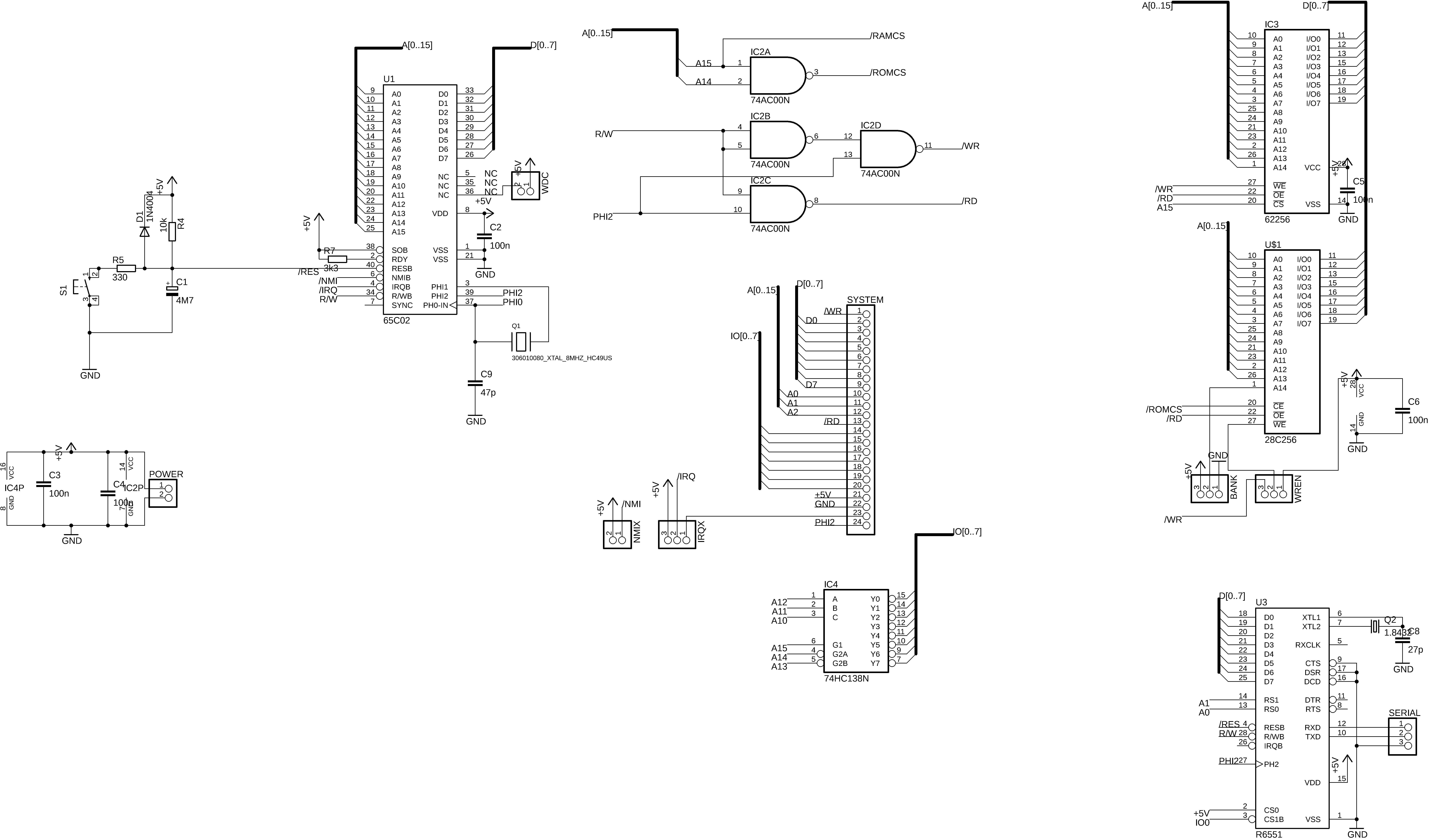