A latch circuit allowing the Arduino to power-on by pushing a momentary button and then decide when to power-off by code.

A latch circuit allowing the Arduino to power-on by pushing a momentary button and then decide when to power-off by code. 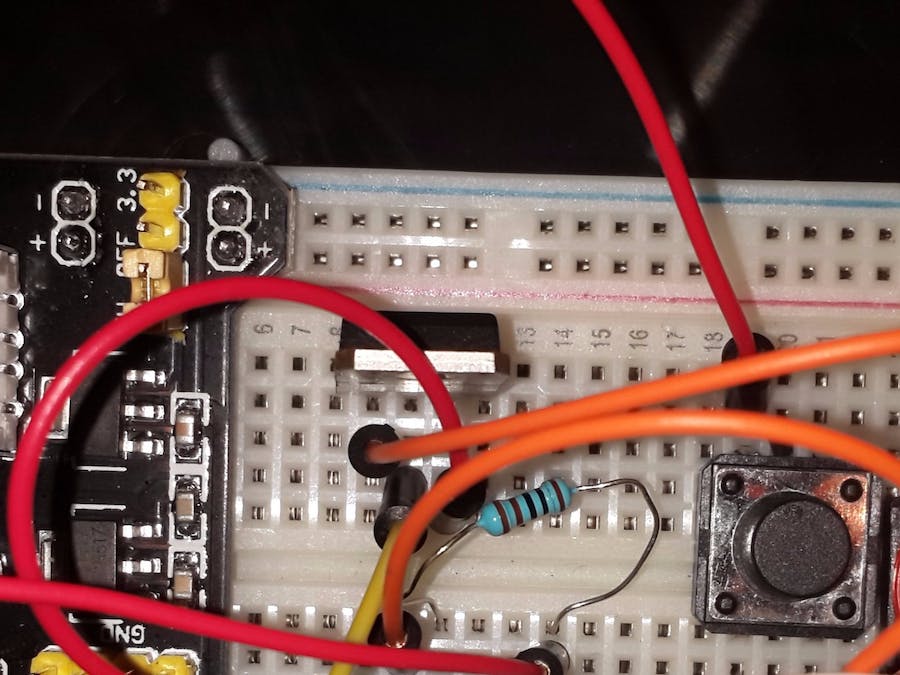 This is a project that is quite simple once you get how to use NPN and PNP transistors. It's useful as it adds the capability to completely power-off an Arduino through the use of code. Once turned off, the Arduino consumption is minimum and it waits for the push of a momentary button in order to power-up again.

Once the button was pushed, the circuit "latches" in its position, either until button number two is pressed or until the code lowers pin 5.

This is, for example, how an Amazon dash button is powered, as it keeps the microcontroller powered until the process is completed and the code turns off itself.

When power is off, power consumption is minimum and the Arduino itself would consume no power at all. It is quite useful for running one time codes, like on-click trigger something and then shutdown. 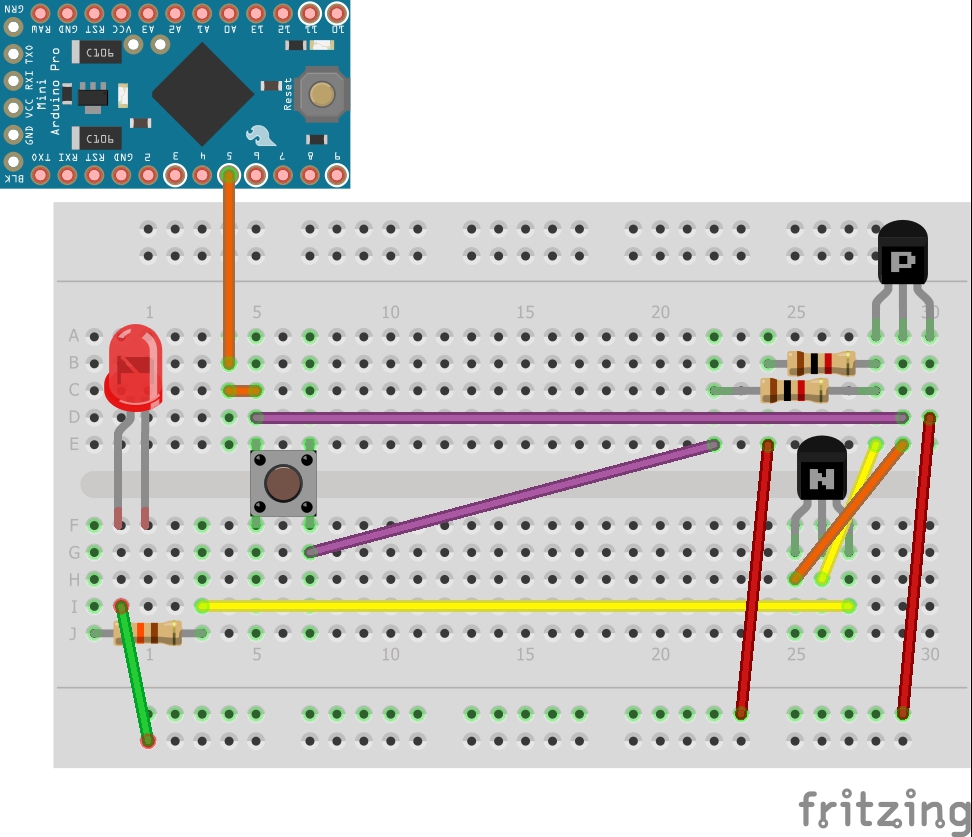