A Smart Car Door to protect your driving safety

A Smart Car Door to protect your driving safety 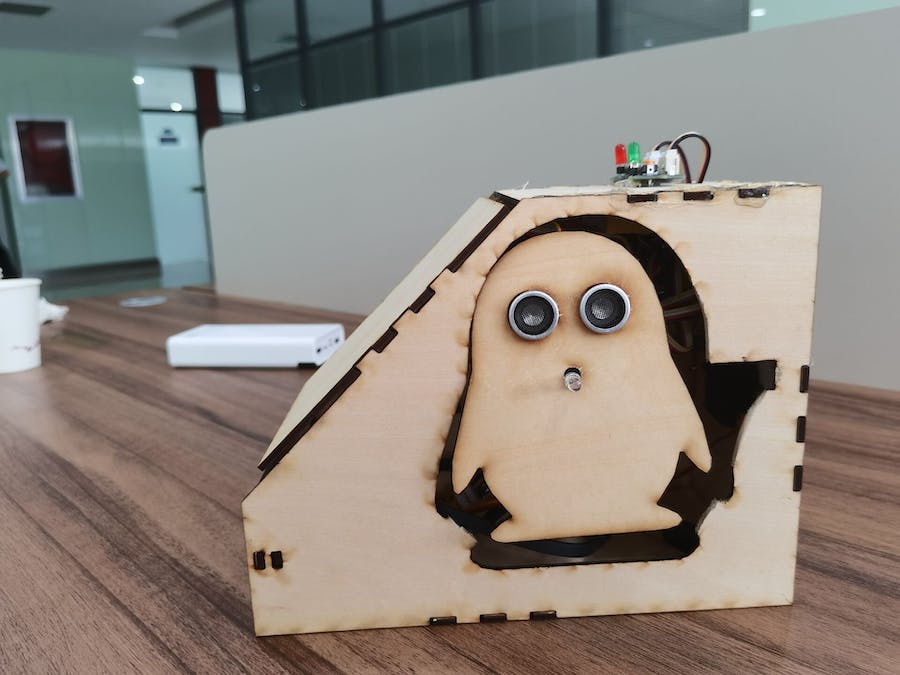 Story behind the project

You might have spotted news stories in recent years that relate to incidents called “car dooring”, but the term might be a little general and doesn’t reflect the seriousness of these incidents.Car dooring, or simply "dooring", is where a cyclist (or motorcyclist) is hit by the door of a parked vehicle opened by a passenger or driver, usually after they fail to check over their shoulder for cyclists.It’s a serious issue with the potential to cause real harm to a cyclist.

In order to reduce the occurrence of "car dooring", in addition to legal constraints, technology is also a good means of assistance.A team of students from the Hebei University of Technology designed a smart door for the car, that is, when the car is stopped and the door lock is opened, the device is activated and the ultrasonic radar begins to detect.When a person, car, or bicycle is detected behind the door or within a certain range on the side, the device will prevent the door from being opened to avoid accidents.

Project Introduction-Functions, How to use

Functions are as follows:1. Before the driver or passenger gets out of the car, the ultrasonic sensor starts to measure the distance (measurement range 0-4.5m) and speed of the bicycles, vehicles, and pedestrians behind the car door. When the car lock is opened, the warning light starts flashing at the same time, reminding the pedestrians and vehicles behind to pay attention to avoidance.2. When the ultrasonic radar detects a moving vehicle or pedestrian behind, the door is automatically locked, and the passenger cannot open the door at this time.3. When the vehicles behind and pedestrians leave the specific area, the doors are unlocked and passengers can open the doors.4. This device has a built-in Bluetooth communication module, which can control the door switch through your phone.5. In addition, this device can also measure the temperature and humidity inside the car and display it

5. Use a laser cutting machine to cut appearance structural parts