Hey Friends In This Video I Will Show You How To Make Smart Dustbin With GPS Location | Smart Garbage Dustbin Using Esp8266, GSM, GPS |

Hey Friends In This Video I Will Show You How To Make Smart Dustbin With GPS Location | Smart Garbage Dustbin Using Esp8266, GSM, GPS | 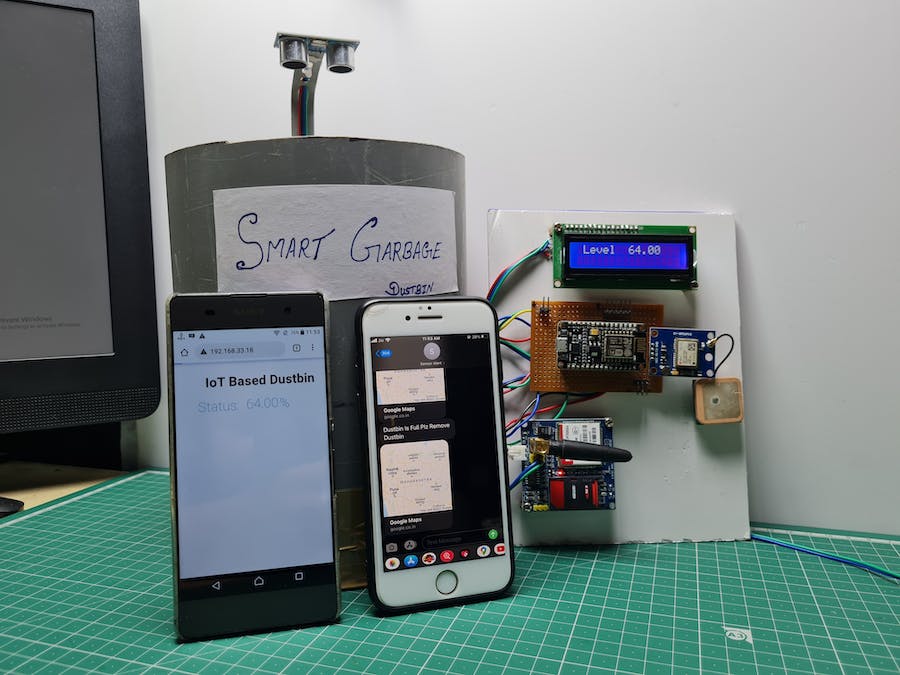 Waste management is an important issue that needs to have a concern in every country including Indonesia. As reported by the Report of Study from Ministry of Environment and Forest, that only 38, 653 million tons of waste handled in 360 cities, and garbage increased 7% from 2015-2016 [1]. Waste management in Indonesia at this time, is still limited and manually, the officer will clean up at a specified time according to the schedule, this is very ineffective because the trash can has been fully before the garbage collection schedule, the delay of garbage collection will cause the garbage on the trash can overflow and smell. Waste volume produced by inefficient waste management would cause insects, bacteria and viruses multiply rapidly that can infect humans [2-4]. Traditional waste management through a garbage burning system would cause air pollution produced, which can be health problems to the surrounding community [5]. With a large amount of waste, Indonesia certainly needs a system to assist the waste management process properly and efficiently. 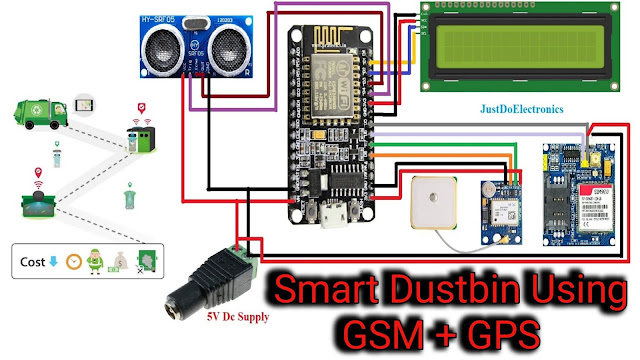