A bed that senses an earthquake or other danger and closes to protect sleepers. It protects people from accidents caused by earthquakes.

A bed that senses an earthquake or other danger and closes to protect sleepers. It protects people from accidents caused by earthquakes. 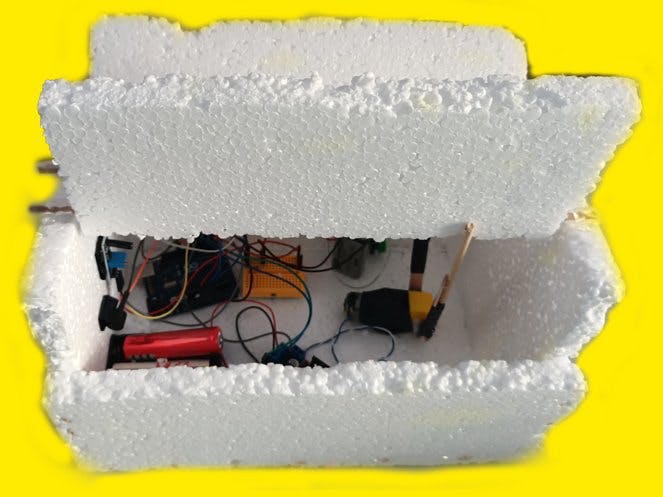 Earthquake is geologic process that takes place on Earth’s crust. It is sudden motion or shaking in Earth, caused by the abrupt release of slowly accumulated strain.

The destructive effects of earthquakes are from landslides, tsunamis, fires, and fault rupture. The violent shaking of the ground produces the greatest property losses and personal injuries.

The 10 largest earthquakes in modern history

The idea is to make a bed that contains Earthquake (Vibration) Sensor, when it senses the presence of an earthquake or any other danger, it closes to protect the sleepers in it, so that if this earthquake is strong and led to the collapse of the residential tower, the residents will be protected and brought out from under the demolition safely.

This bed helps to achieve human safety, especially in Japan and China, because of the many earthquakes there.

Project objective is to protect people from accidents caused by earthquakes such as house collapses. 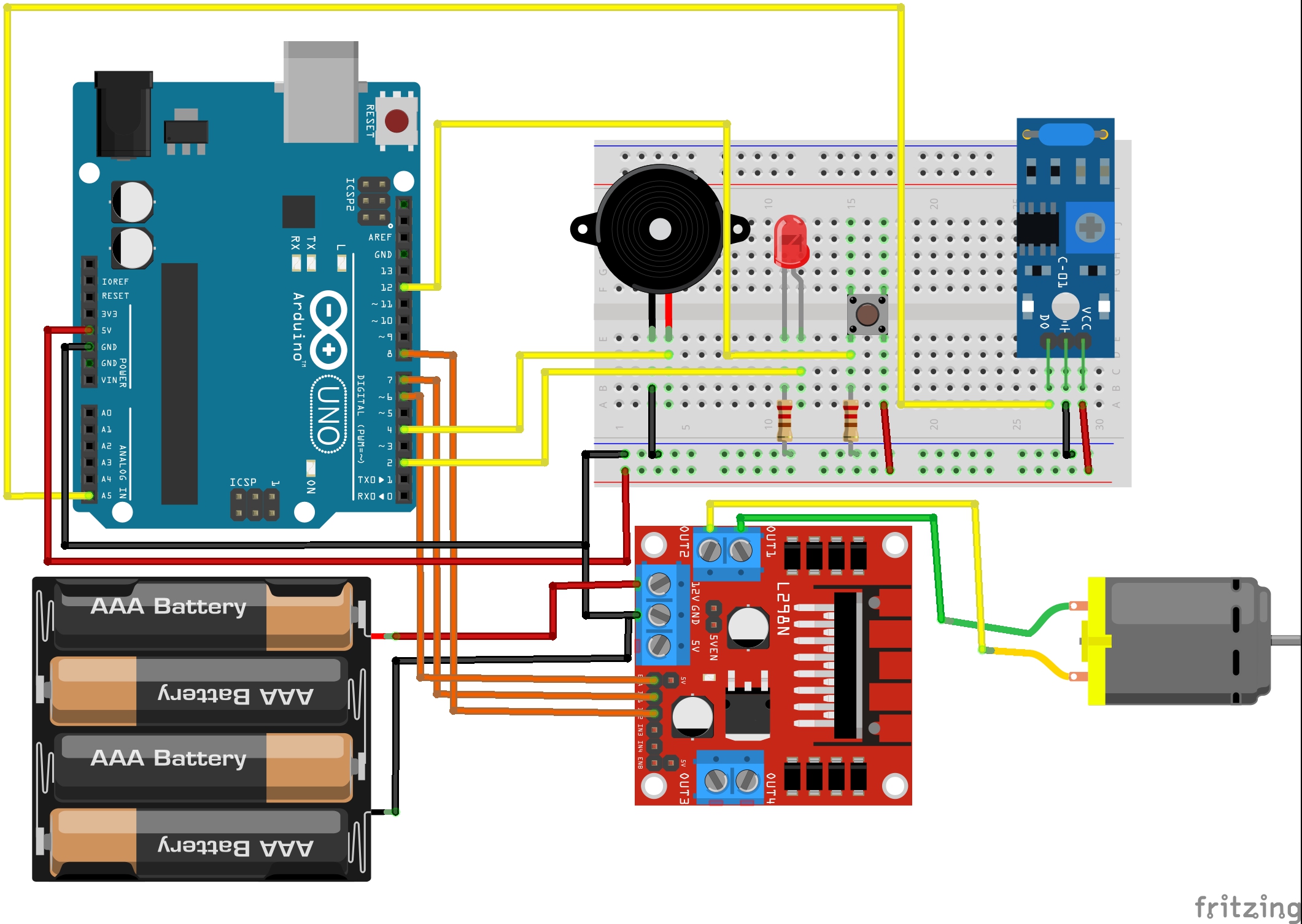