Beekeeping (or apiculture, from Latin: apis "bee") is the maintenance of honey bee colonies, commonly in hives, by humans.

Beekeeping (or apiculture, from Latin: apis "bee") is the maintenance of honey bee colonies, commonly in hives, by humans. 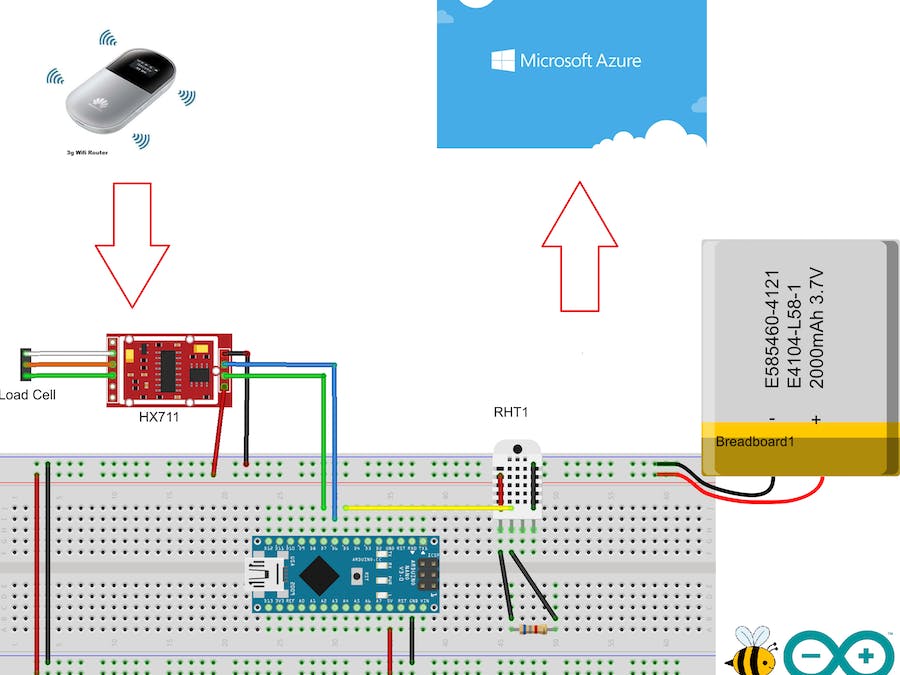 Beekeeping (or apiculture, from Latin: apis "bee") is the maintenance of honey bee colonies, commonly in hives, by humans. A beekeeper (or apiarist) keeps bees in order to collect their honey and other products that the hive produces (including beeswax, propolis, pollen, and royal jelly), to pollinate crops, or to produce bees for sale to other beekeepers. A location where bees are kept is called an apiary or "bee yard".

Depictions of humans collecting honey from wild bees date to 15,000 years ago. Beekeeping in pottery vessels began about 9,000 years ago in North Africa.[2] Domestication is shown in Egyptian art from around 4,500 years ago. Simple hives and smoke were used and honey was stored in jars, some of which were found in the tombs of pharaohs such as Tutankhamun. It wasn't until the 18th century that European understanding of the colonies and biology of bees allowed the construction of the movable comb hive so that honey could be harvested without destroying the entire colony.

This is one of my hobbies. My job is electronic engineer so, I decided to automate the beekeeping process, sort of.

It very important when harvesting to have the right information like temperature, humidity, honey quality and weight chart, to make the decision to stay or move on to a different zone.

My system is based on Arduino.  Arduino board is connected to DHT humidity and temperature sensor, LCD display and HX711 amplifier with scale, reads the values and print it to the LCD display and to Serial port. Next step is to store the files in the cloud.

Next step is to setup the Arduino environment: https://www.arduino.cc/en/Main/Software

Install Arduino IDE and then install the libraries from the links below.

Connect your Arduino board and upload the sketch: ArduinoHive.ino located in the Git repository.

All the extensions and sensors work on 3.3v, which is native Vin for MKR1000.

​Solder wires to the push buttons and 10k resistors as in the schematic attached.

I also glue the DHT sensor to the box and added an On/Off switch.

One of the push buttons is for lighting up the LCD backlight.

The other one is for setting the scale to 0 Kg.

The whole system will be located under this hive, once  the season starts.

New enclosure: wired everything to a piece of wood for better wire management:

To do: Azure integration 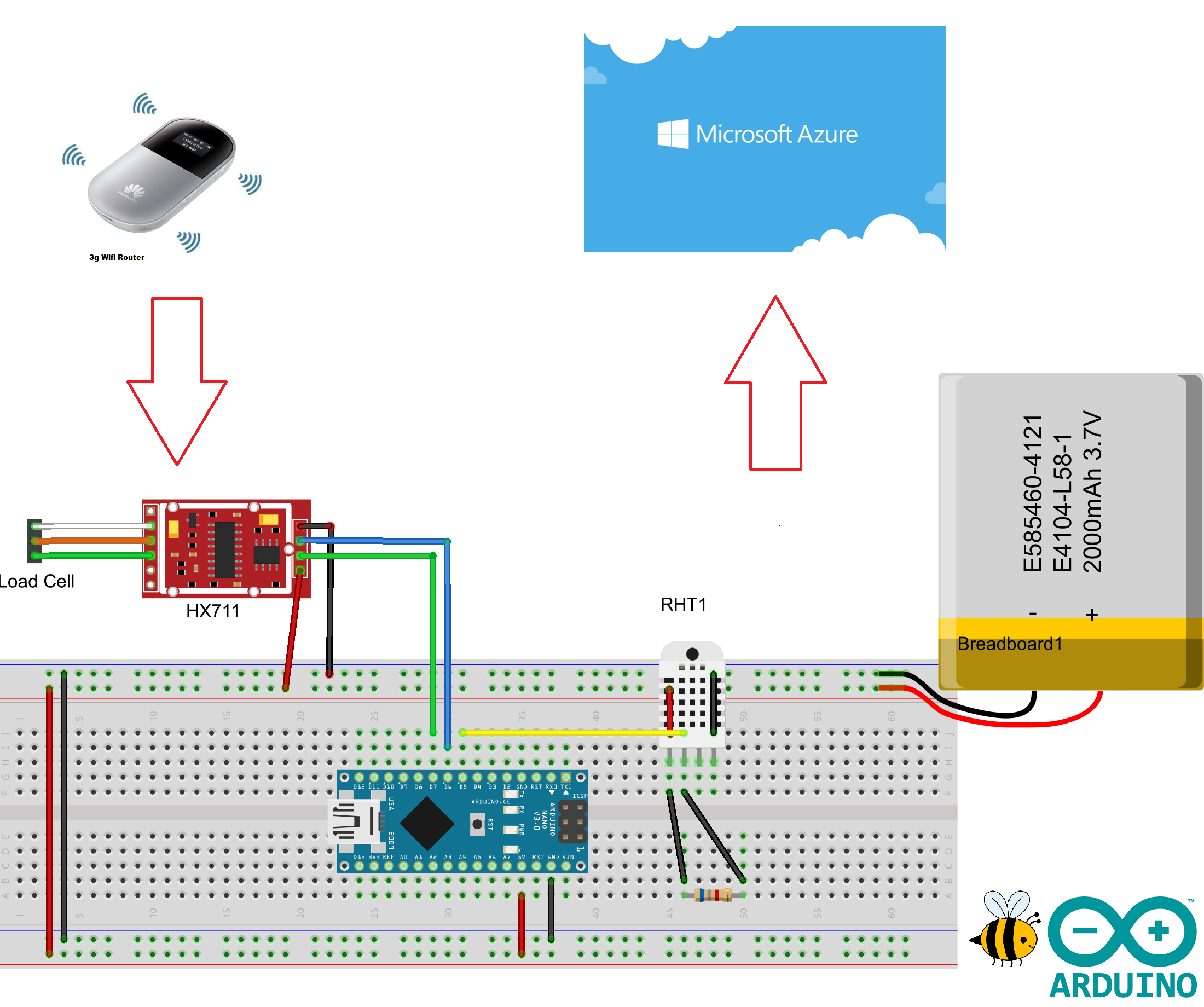 4 projects • 24 followers
Electronic engineer and hobbyist, during my life I have worked with all known embedded motherboards and shields. I'm looking to improve life with great ideas.
ContactContact